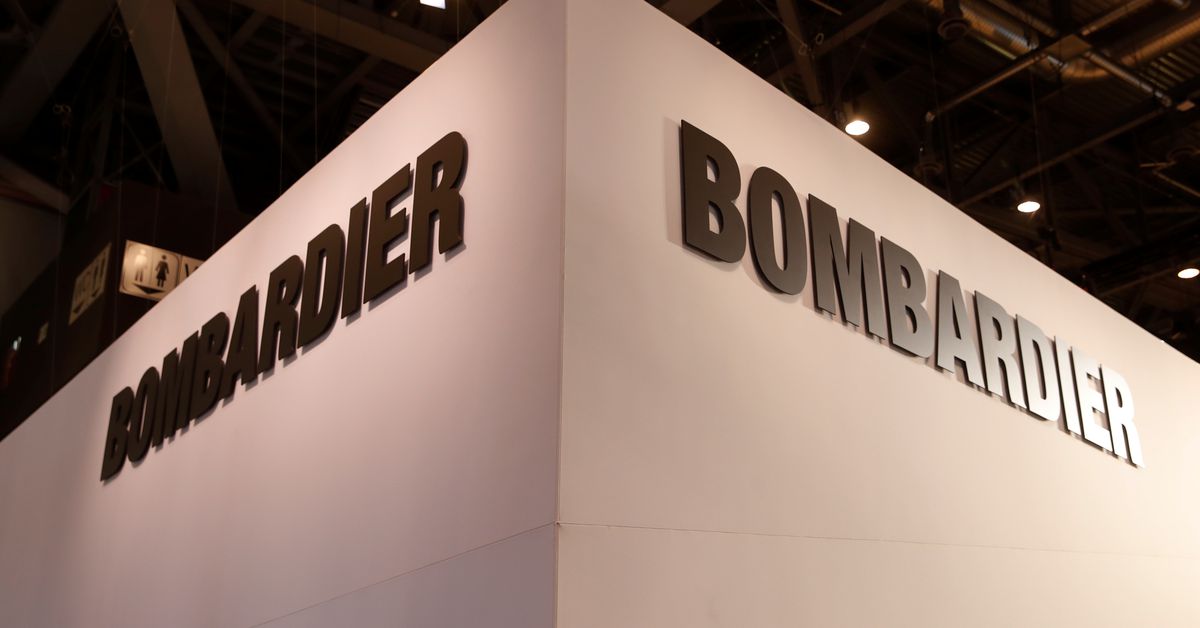 A Bombardier logo is pictured during the European Business Aviation Convention & Exhibition (EBACE) at Geneva airport, Switzerland May 28, 2018. REUTERS/Denis Balibouse

MONTREAL, March 4 (Reuters) – Business jet maker Bombardier Inc said on Friday it had suspended all business with Russian customers as more companies severed ties with the country following the introduction of sweeping sanctions following the Russian invasion of Ukraine.

Western countries, including Canada, have imposed sanctions on prominent Russians, taken steps to halt business with the country, and closed their airspace to Russian-owned, chartered, or operated planes. Read more

“We will continue to comply with international laws, regulations and sanctions, as they evolve,” the Montreal-based company said in a statement.

Bombardier said the suspended activities include all forms of technical assistance.

The company said about 5% or 6% of its business jet deliveries have traditionally gone to customers in the region. Its latest reported backlog is $12.2 billion.

Canada exported nearly C$112 million ($87.97 million) worth of aircraft to Russia in 2021, the highest level in the past five years, according to government data.

Separately on Friday, Transport Canada said it cleared a private plane to depart Yellowknife without passengers, after determining that the plane, while not Russian-owned or registered, had “operated contrary” to the country’s airspace restrictions when he landed on March 1. .

The Canadian regulator has fined Geneva-based aircraft operator Dunard Engineering Ltd C$15,000 and imposed fines of C$3,000 on each of the plane’s two pilots, as well as a Russian national who chartered the plane.

Reporting By Allison Lampert in Montreal; Additional reporting by Julie Gordon in Ottawa, editing by Franklin Paul and Bill Berkrot