AEP announced the sale after the stock markets closed on Tuesday, October 26.

The sale directly affects 360 employees, including 315 who work for Kentucky Power and 45 from AEP whose roles directly support Kentucky operations. These employees will transfer to Liberty once the sale is complete. The sale is expected to close in the second quarter of 2022, pending regulatory approvals.

AEP announced in April that it was conducting a strategic review of its Kentucky operations, including a potential sale, and held a competitive process as part of the review.

Kentucky Power also operates the 1,560 megawatt coal-fired Mitchell Plant near Moundsville, West Virginia, and owns 50% of the plant. Regardless of the transaction approval process, Kentucky Power and AEP’s subsidiary Wheeling Power plan to seek approval of new ownership and operating agreements for the Mitchell plant, pursuant to recent orders issued by the Boards. utilities in Kentucky and West Virginia.

These deposits will require the Mitchell plant to be operated by Wheeling Power, which owns the remaining 50% of the plant. The 200 employees who operate the Mitchell plant will transfer from Kentucky Power to Wheeling Power upon approval. The filings will also address the allocation of environmental compliance costs and mill ownership agreements for the period after December 31, 2028.

According to AEP, Liberty will own and obtain power from Kentucky Power’s 50% share in Mitchell Plant through 2028.

“Kentucky Power and its employees are an important part of Eastern Kentucky communities, and I am grateful for their valuable contributions to AEP,” said Nicholas K. Akins, president and CEO of AEP. “Liberty’s commitment to safety and operational excellence will allow Kentucky Power employees to continue their essential work generating and delivering reliable power to customers and communities. At the same time, the sale will strengthen AEP’s ability to invest in projects that will support a resilient and cleaner energy system.

Liberty provides regulated electric, natural gas, water and wastewater services to more than one million customer connections, primarily in 13 US states and Canada. Algonquin is based in Ontario, Canada.

Upon closing of the sale, Liberty will acquire AEP’s Kentucky operations by purchasing all of the shares of Kentucky Power and AEP Kentucky Transco. AEP Kentucky Transco is a regulated transportation company with assets exclusively in Kentucky. AEP expects to release approximately $1.45 billion in cash after taxes and transaction fees.

The sale is subject to regulatory approvals from the Kentucky Public Service Commission and the Federal Energy Regulatory Commission. The transaction is also subject to federal clearance under the Hart-Scott-Rodino Antitrust Improvements Act of 1976 and clearance from the Committee on Foreign Investment in the United States. 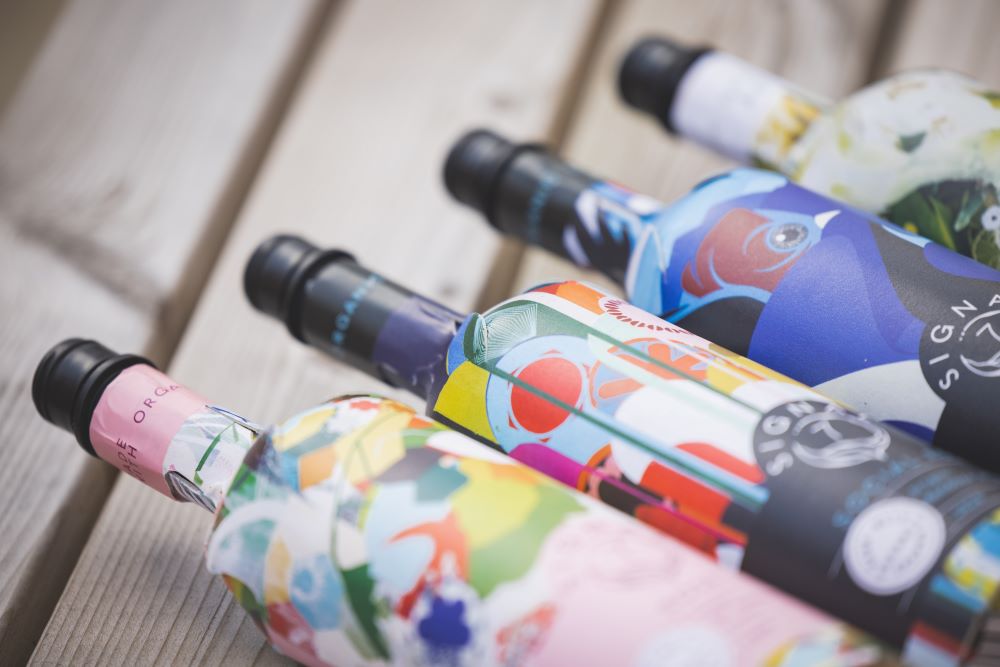