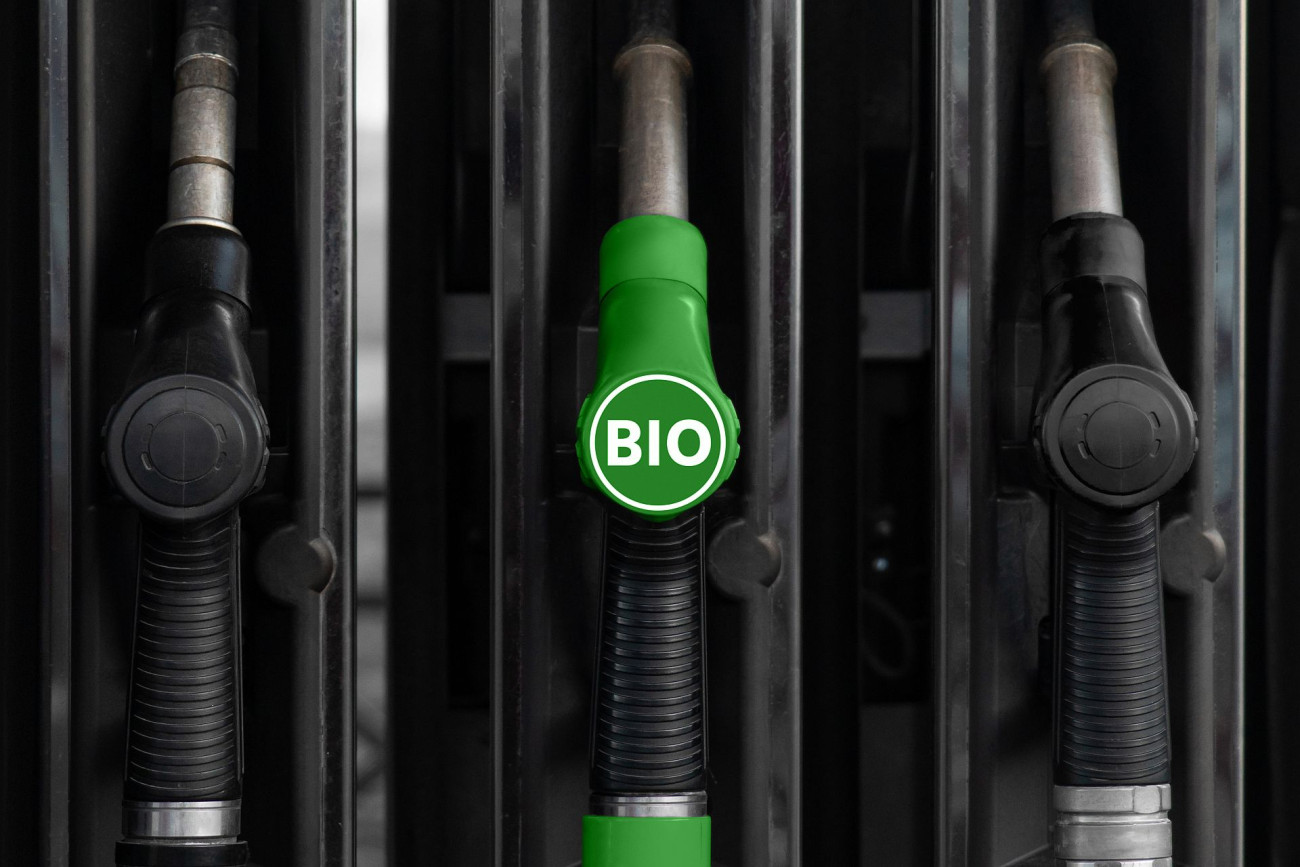 The synthetic fuel prospect is a bit closer today, as two major projects have been launched to produce decarbonized fuels through a process that removes CO2 from the air.

By triggering a chemical process between hydrogen and CO2 captured in the air, the Direct Air Capture (DAC) process creates the synthetic fuel methanol.

Carbon Engineering, which has been investing in DAC since 2015, is now building a new plant capable of eliminating one million tonnes of CO2 per year. In addition, the University of Surrey, funded by the Engineering and Physical Sciences Research Council, has started a project to produce carbon-derived methanol from DAC.

Using methanol as a fuel could be revolutionary for climate goals. Nobel Prize winner George Olah proposed in 2006 the concept of a “methanol economy” to combat climate change. In 2008, Lotus developed the Exige 270E Tri-Fuel prototype, which can use gasoline, ethanol or methanol as fuel.

Porsche, which aims to be a pioneer in carbon-neutral synthetic fuels (eFuels), announced a collaboration with Siemens Energy and other international partners in 2020 to produce environmentally friendly alternative fuels. Porsche has unveiled plans to produce 130,000 liters of eFuels by 2022, reaching 55 million liters in capacity by 2024 and 550 million liters by 2026.

Engineers have also found additional uses for CO2 removed from the air. Carbon sequestration allows it to be used as a building material, providing strong products for a variety of purposes.

Advances in synthetic fuel production are encouraging for global zero emissions goals, as methanol can also be used as a transportation fuel and enable the production of aviation fuel.