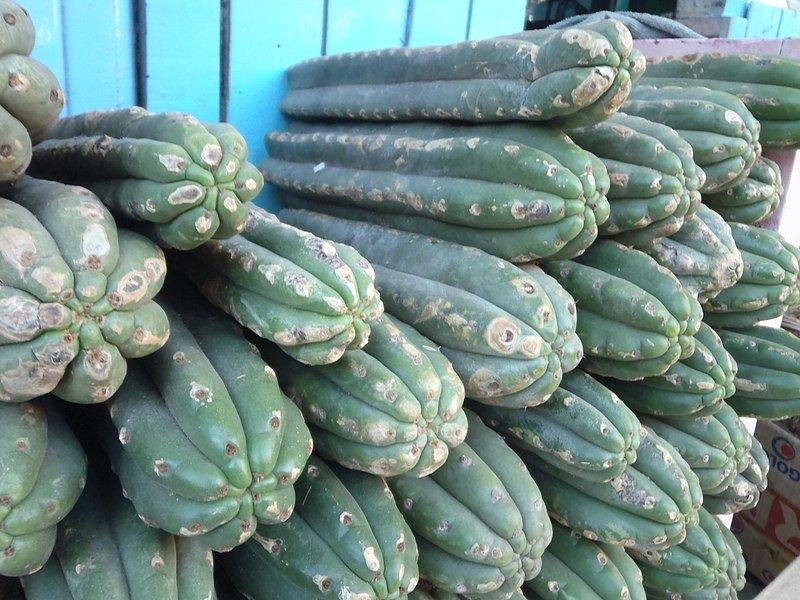 Numinus has expanded the list of substances it is legally authorized to study.

“This is a first step to help us better understand their mechanisms and potential therapeutic applications,” said Sharan Sidhu, Chief Scientist and CEO of Numinus Bioscience, said in a press release.

The company has previously been licensed to work with psilocybin, LSD, MDMA and ketamine and its reseller license allows Numinus to own, test, produce, assemble, sell, export and deliver a range of psychedelic compounds.

Acknowledging that these substances have long had traditional and ceremonial uses, Payton Nyquvest, CEO and Founder of Numinus, said the latest amendments “honor and build on these practices while allowing us to do new clinical research and deepen the body of scientific data for large-scale development”. and better public access to life-saving therapies.

In January, Numinus was included in a Health Canada list of companies that can supply psilocybin to applicants approved through the Special Access Program (SAP).

The news was first celebrated in some corners, but supporters say it doesn’t go far enough.

Spencer Hawkswell, CEO of TheraPsil, a British Columbia-based nonprofit that helps Canadians access psychedelic-assisted psychotherapy, previously said Growth Op that the changes to the SAP are a “stop-gap measure”.

“We have been shouting in the streets for a few years that it is too little too late. But it really is. So as happy as some of us are, we need more, and medical regulations are that answer,” he said.

The organization is currently fundraising to support a potential legal challenge after Health Canada informed TheraPsil last month that it planned to deny medical professionals Section 56 exemptions to access psilocybin for training purposes.

The organization says it has more than 1,500 patients on its waiting list and only 19 practitioners have received exemptions to complete its training program.

“[Psilocybin] is not just a drug that you give to a patient,” Hawkswell said. Growth Op in January. “It’s drug therapy. We need trained healthcare practitioners to be there to hold space and provide therapy for these patients.

To subscribe to weekend dispensarya weekly newsletter from The GrowthOp.

Sign up for Weekend Dispensary to get the latest cannabis news and exclusive articles straight to your inbox.

The next issue of The Weekend Dispensary will soon be in your inbox.