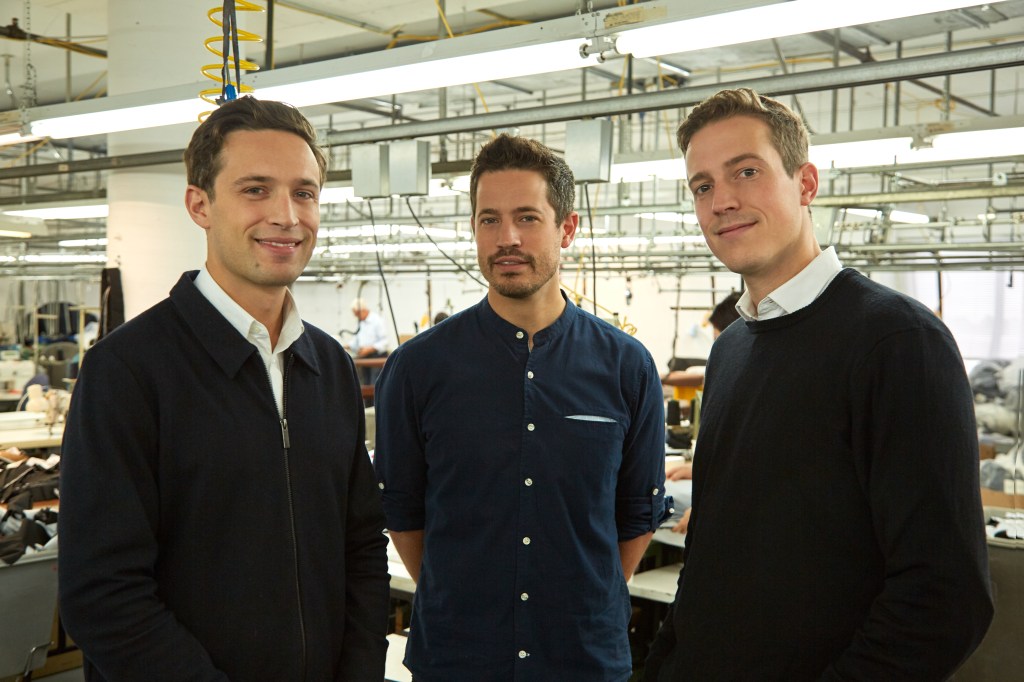 The Montreal leather goods brand, founded by twin brothers Byron and Dexter Peart in 2006, has been sold to another pair of brothers: Jean-Philippe, François-Xavier and Guillaume Robert.

The Roberts are Canadian entrepreneurs who own Quartz Co., an outerwear brand also based in Montreal.

In 2017. The Peart brothers left the Want Les Essentiels brand and sold their stake to their business partners and co-founders, married couple Mark and Jacqueline Wiltzer, who operated the brand under their group Mark Edwards. They struck a deal with the Roberts, the terms of which were not disclosed.

The Want Les Essentiels product line includes bags, shoes and accessories which are sold on the brand’s website as well as at retailers in the United States, Canada, Europe and Asia, including Bloomingdale’s, Assembly, Carbon38, Litchfield, Mr Porter, Farfetch and Liberty of London.

“Want Les Essentiels is a brand that we have observed for several years with a lot of respect. It is distinguished by its catalog of exceptional flagship products, recognized around the world, emerging from a rich creative universe which also integrates quality, responsible design and functionality ”, declared Jean-Phillippe Robert, President of Quatz. “This acquisition allows us to consolidate our position in the high-end clothing and accessories market. “

He went on to explain that the plan is to develop both Want and Quartz independently. “According to our vision, the two brands will be developed so that each can express themselves clearly and freely. Even though Want Les Essentiels and Quartz Co. share a similar product design philosophy, each has their own DNA, which we intend to respect and value, ”he said.

Quartz, founded in Quebec in 1997, now sells winter coats in retail stores in 15 countries. It was acquired by the Robert brothers in 2015. Four years later, the entrepreneurs acquired Confection Bécotte de Victoriaville and Les Confections Stroma, a major clothing manufacturing plant that has been operating in Montreal for 50 years, which allows them to to double the production of winter coats and to triple the workforce. In 2020, the factory was expanded and new equipment was purchased to produce gowns for healthcare workers battling the COVID-19 pandemic. In September, they opened their first store in Montreal, which also includes a showroom, design studio and event space.

The three brothers are engineers, with Jean-Philippe Robert overseeing sales, marketing and product development, François-Xavier being COO, responsible for the company’s finances, and Guillaume overseeing production and purchasing.

“I am convinced that Want Les Essentiels will continue to prosper thanks to the leadership of Jean-Philippe, François-Xavier and Guillaume Robert,” said Mark Wiltzer, Managing Partner of the Mark Edwards group and co-founder of Want. “Their solid expertise in the fashion and luxury industry will enable them to propel the growth of this iconic Montreal brand, recognized around the world.