“Despite the turmoil, the companies on the 2020 Growth List have demonstrated resilience, spirit and, most importantly, empathy and strong leadership,” says Susan Grimbly, Editor-in-Chief of the Growth List. “As we celebrate more than 30 years of Canada’s fastest-growing company program, it’s heartening to see that the heart of Canada’s entrepreneurial community beats strong, even in tough times.

“Award winning entrepreneurs are quick, incredibly imaginative and creative; and really passionate”, sys Grimbly. “They demonstrate these attributes, from their significant growth in 2019, their resilience in 2020, and their magnificent leadership into 2021. As such, they stand like goliaths above the crowd.”

Here are this year’s winners:

This Toronto-based development and investment company has quickly established itself as a juggernaut in a competitive industry. Sales revenue increased by 57,144%, from 2014 to 2019. For Benjamin Bakst, CEO and co-founder, successful development is much more than building buildings. It’s about understanding the market; and how the different sectors (residential, commercial, rental) inform each other. Strategic investments in rental properties throughout North America contribute to the company’s brilliance. “We have a specialty,” notes Bakst. “It’s value-added real estate.”

After working in the mining and construction sectors in northwestern Canada, founder and CEO Trent Fequet began crafting a business plan for a company that could work for energy giants, but also provide work for indigenous peoples. He launched Steel River Group in 2017. Based in Calgary, Steel River Group has established remarkable partnerships with construction giants and First Nations groups, leading to extraordinary growth. This year’s Start-Up winner shows two-year revenue growth of 8,662% since 2017.

This award celebrates an entrepreneur whose original ideas may be good, but may not thrive; have to sniff out the path to success. Vancouver-based CoPilot started out as a FinTech, but realized its clients, financial advisors, needed revenue-generating leads. They experimented with several formats until they developed the CoPilot Prospecting Dashboard (CPD). In February 2018, CoPilot AI grew from $5,000 in revenue per month to $30,000. Even then, they struggled, stricken with issues of growing too fast. A token of courage.

“Ethical” lives in the DNA of Ahava’s digital marketing company, from offering ethically vetted consumer data to commissioning a women-led consultancy “helping to change the perspective from Fortune, B-corporations and media companies to develop relationships with consumers in an intuitive way.” Dr. Aizenstros supports and promotes his workforce of 300 through BIPOC initiatives and a full range of benefits: from employee stock plans and individual performance bonuses to a formal career and parental/childcare leave subsidies.

The Excellence in Diversity award recognizes a company whose diversity initiatives create an inclusive corporate culture. KW Signs, a large manufacturer of metal sign frames that supports over 350 distributors across Canada and the United States, has 26 BIPOC employees who speak 13 languages ​​among them, and believes it is this diversity that enables company to hire great talent quickly. KW runs mentoring initiatives in the Kitchener-Waterloo area, helping them connect with a strong pool of job seekers; and encourages diverse hiring.

Female Entrepreneur of the Year Award
Cook it

Judith Fetzer of Cook it, a Montreal-based meal preparation service, has built a thriving business with her insight and agility. The original à la carte model in 2014 transitioned to a subscription model in 2016 (sales tripled). Given the exponential increase in demand during the quarantine economy, the workforce itself has become the challenge. With around 200 employees at the beginning of March, Cook it hired an external recruitment committee, which hired more than 300 new “remote candidates”. As sales revenue skyrocketed, Fetzer had to recreate the corporate culture on the fly, introducing new initiatives, to help employees thrive.

STEMCELL Technologies develops specialized cell culture media, cell isolation systems and ancillary products for research in dozens of areas. It delivers 2,500 products directly to 22 countries; and through a global network of distribution centers to 90 other countries. Vancouver-based STEMCELL has a clear strategy for global expansion; and he has the scope to prove it. By 2030, global sales are expected to reach $1 billion, with approximately 5,000 employees.

This company has a track record of deep involvement in its community. In the spring, D-Squared Construction pledged $25,000 in relief, asking those in need to drop a short story in their DM outlining their challenges. Sums ranging from $1,000 to $2,500 were donated. Using the #SPREADTHELOVE hashtag, they also encouraged other businesses to get started. In addition, in its targeted “Pave the Way” program, D-Squared helps youth directly in Ottawa (in partnership with United Way). Now in its third year, Pave the Way has expanded with a program called Critical Hours, which supports at-risk youth in 10 of Ottawa’s most at-risk neighborhoods.

Dr. Yuanming Shu asked: how can AI teach a computer to interpret geospatial imagery like a human? He developed the core mapping technology, which “uses data from satellites, cellphones, drones and aerial imagery sensors to paint an information-rich picture of our world”, founding Ecopia.AI in 2013 with Shuo Tan and Jon Lipinski. The goal: Create the first complete map of our world, in real time. This exceptional achievement has far-reaching implications for the developing world, where NGOs and humanitarian organizations operate without accurate information about their geography. 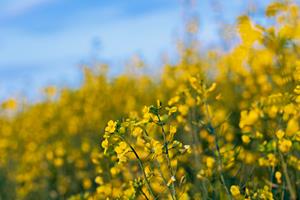 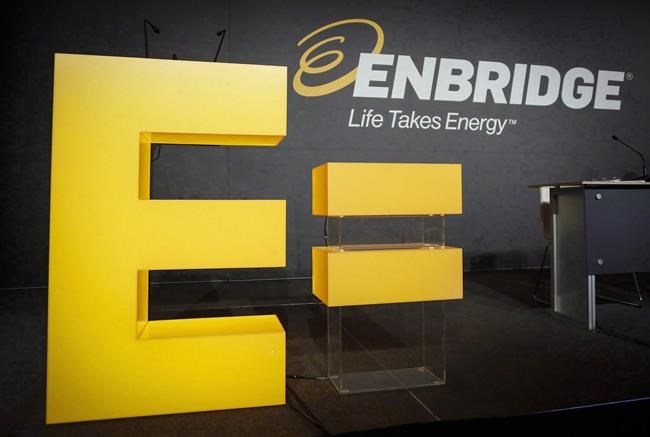 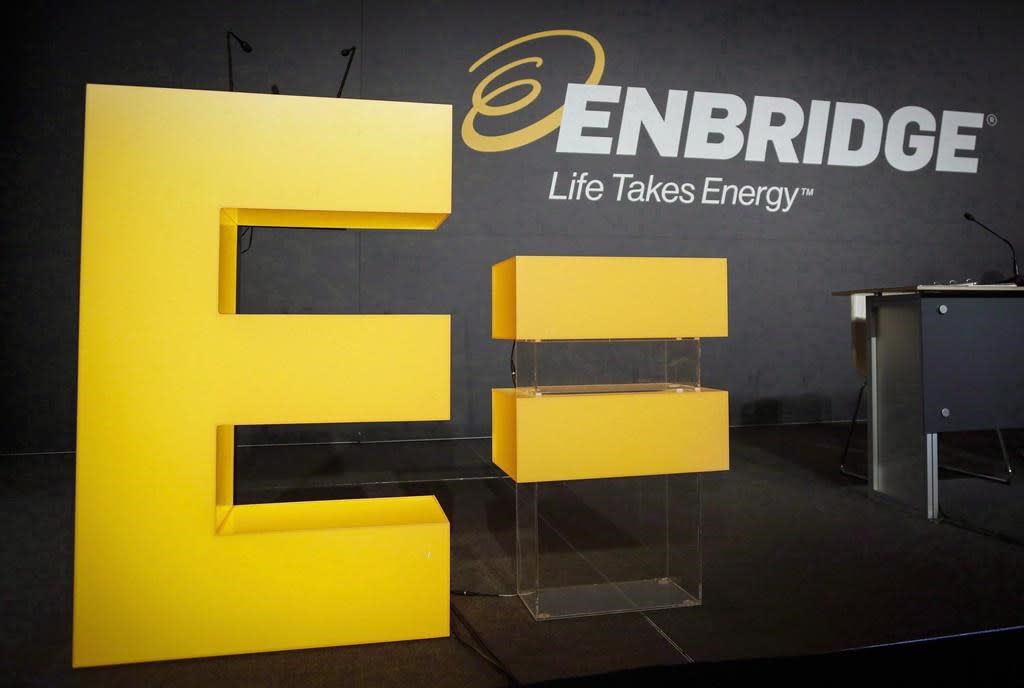