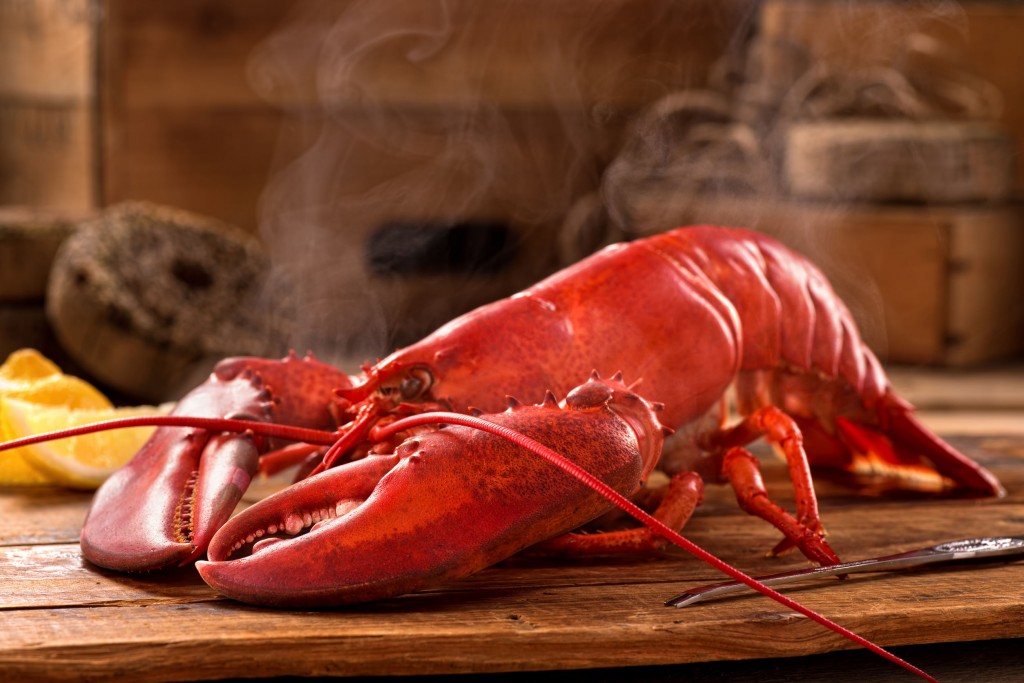 “American lobsters are less popular than Canadian products due to less meat and local consumers and restaurants have been misled by the label changes.” (image: KobizMedia / Korea Bizwire)

SEOUL, May 16 (Korea Bizwire) – A South Korean importer has been arrested for selling American lobster under a Canadian label for two and a half years, the South Korean Coast Guard regional headquarters announced on Tuesday.

The importer, identified only as Kim, 53, is accused of importing 18 tonnes of US lobsters worth 2.13 billion won ($ 1.9 million) in 321 shipments from September 2014 to March of this year and selling them to local restaurants as more expensive. Canadian products, maritime police said.

Kim earned around 2.6 billion won from the alleged fraud, as American lobsters are about 20% cheaper than their Canadian counterparts in the local market, the agency added.

The agency noted that Kim had replaced the original labels of the imported lobsters and fabricated the relevant documents to sell them as Canadian products to local restaurateurs.

“American lobsters are less popular than Canadian products due to less meat and local consumers and restaurants have been misled by the label changes,” said a marine police officer.

“Handling of original lobster tags is rare here, so police will expand investigations to crack down on similar scams,” the officer said.