Want to get a head start on your day?

Get the latest news of the day, weather forecasts and more straight to your inbox every weekday morning. 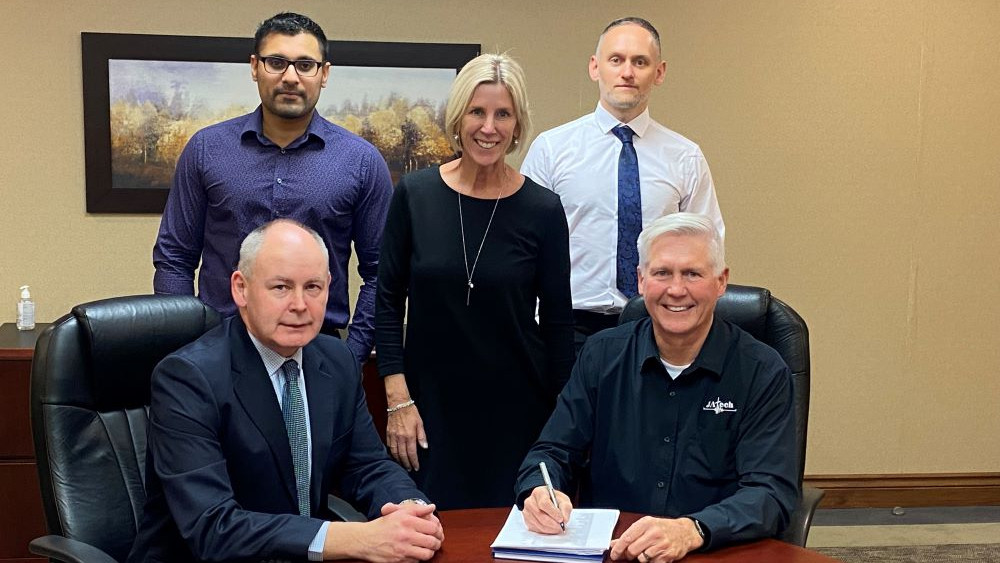