Meta Mania has calmed down.

But not until a Canadian company has had a good time – and investors have made money.

Meta Materials, a leading nanotechnology and engineering company based in Darthmouth, Nova Scotia, saw its U.S. stock price revert to reality on Friday, October 29 after an apparent case of error by identity – or whatever – gave his actions a big boost.

The share price fell and gained modestly in the Nasdaq capital market after skyrocketing in after-hours trading a day earlier following the Facebook announcement. announcement it changes its name to Meta.

Wrong identity or something else?

No one seemed certain whether the Canadian company, which trades under the symbol MMAT, profited from Facebook’s decision to adopt its name, short selling, or a bit of both.

Some Reddit meme players, who influenced stock prices through their comments on social media, have appeared mystified.

“Is the (after hours) price action real, or are people buying MMAT thinking they’re getting Facebook for really cheap?” Wrote a Reddit user Thursday night on a dedicated MMAT subreddit. “I wish the price action was real – but I’ve seen this before with (Zoom) where people buy the wrong stock…”

In 2019, the little-known Zoom Technologies saw its stock price explode over a one-month period as teleconferencing giant Zoom Video ready to go public.

“For those who think we jumped because ‘people thought they were buying Facebook on the cheap’. Use your brain,” the Reddit user wrote on the same MMAT channel.

The second Reddit user then hinted that there was “more to” the rise of MMAT.

Either way, George Palikaras, Founder and CEO of Canadian Meta, had fun with the Facebook name change.

“On behalf of @Metamaterialtec, I welcome @Facebook to the #metaverse”, Palikaras tweeted.

In another post on Twtitter, Palikaras said he applauds Facebook / Meta CEO Mark Zuckerberg and the company’s multibillion-dollar commitment to making the metaverse a reality.

The New Meta, not the Canadian, describes the Metaverse as a new phase of interconnected virtual experiences using virtual and augmented reality tools. On Monday, October 25 – when it was only known as Facebook – the American company announced that it was transforming its virtual and augmented reality business, Facebook Reality Labs, into a separate financial reporting segment.

It turns out that the Canadian Meta is also developing virtual and augmented reality hardware – and will be hosting an online roundtable on Monday, November 1 with Facebook Reality Labs and other tech players.

Time will tell if Meta and Meta do business together

The difference between stocks and CFDs:

The main difference between CFD trading and stock trading is that you don’t own the underlying stock when trading an individual stock CFD.

With CFDs, you never actually buy or sell the underlying asset that you have chosen to trade. You can still benefit if the market moves in your favor, or suffer a loss if it moves against you.

However, with traditional stock trading, you enter into a contract to exchange legal ownership of individual stocks for cash, and you own that equity.

CFDs are leveraged products, which means that you only need to deposit a percentage of the total value of the CFD trade to open a position. But with traditional stock trading, you buy the stocks for the full amount. In the UK there is no stamp duty on CFD trading, but there is when you buy stocks.

CFDs come with overnight costs to hold trades (unless you use 1 to 1 leverage), which makes them more suitable for short-term trading opportunities. Stocks are more normally bought and held longer. You can also pay a commission or brokerage fees when buying and selling stocks. 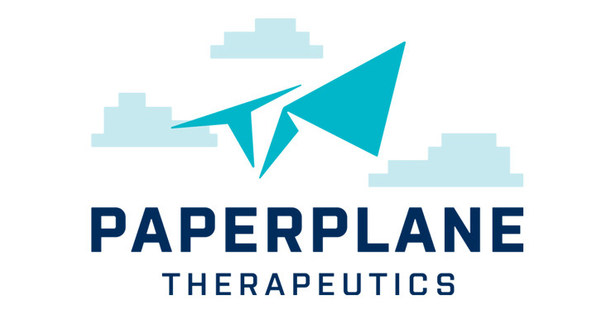