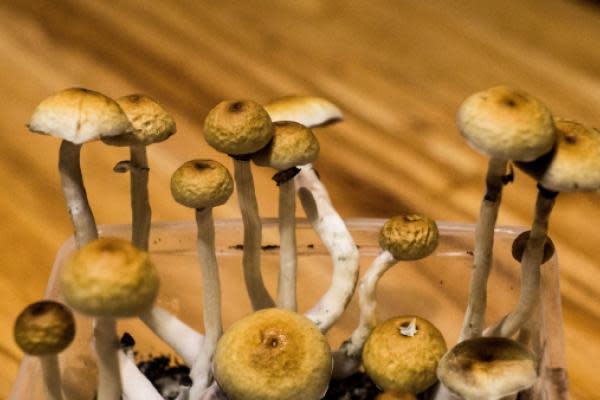 Diamond Therapeutics Inc., a psychedelics biotechnology company has received approval from Health Canada to launch a clinical trial to study the effects of low doses of psilocybin in healthy volunteers.

The trials mark the launch of Diamond’s clinical program to analyze the benefits of sub-perceptual and non-hallucinogenic treatments with psychedelics.

Microdosing is the practice of taking low, non-hallucinogenic doses of psychedelic molecules in order to obtain health benefits. and other benefits such as improved mood or better focus.

While the practice gained significant press after it became public that several Silicon Valley executives and entrepreneurs engaged in microdosing, preliminary research by Imperial College London has raised doubts about its vaunted effectiveness.

A placebo-controlled trial involving 191 participants found that the benefits reported by those who microdosed or consumed small amounts of LSD were equal to those found in the cohort consuming a placebo.

Still, a lot of hope has been placed on anecdotal evidence showing the benefits of microdosing, as its commercialization may provide a greater income opportunity than high doses. The sale of microdosing products could provide a window for companies to sell psychedelic drugs on an ongoing basis, offering a better market opportunity than the isolated high doses used in psychedelic-assisted psychotherapy.

Diamond’s trial will investigate the safety and pharmacokinetics of low doses of psilocybin in up to 80 participants in a phase 1, randomized, placebo-controlled, double-blind trial.

The company bases its hypothesis on previously conducted animal studies, which showed that low, non-hallucinogenic doses of psilocybin may have therapeutic potential. Diamond said these findings may help unlock the use of low-dose psilocybin to treat psychiatric disorders, including anxiety and depression.

“This upcoming clinical trial will provide Diamond with critical clinical information that will help inform future human trials with psilocybin and other compounds in the pipeline,” said Dr Edward Sellers, Chairman of the Diamond Scientific Advisory Board.

Diamond expressed his intention to continue this research with a Phase 2 trial to study the effectiveness of low-dose psilocybin in treating anxiety, which is the most common mental health disorder in the United States and causes moderate to severe disability in more than 50% of those affected.

© 2021 Benzinga.com. Benzinga does not provide investment advice. All rights reserved.

What Canadian business leaders expect from the next government 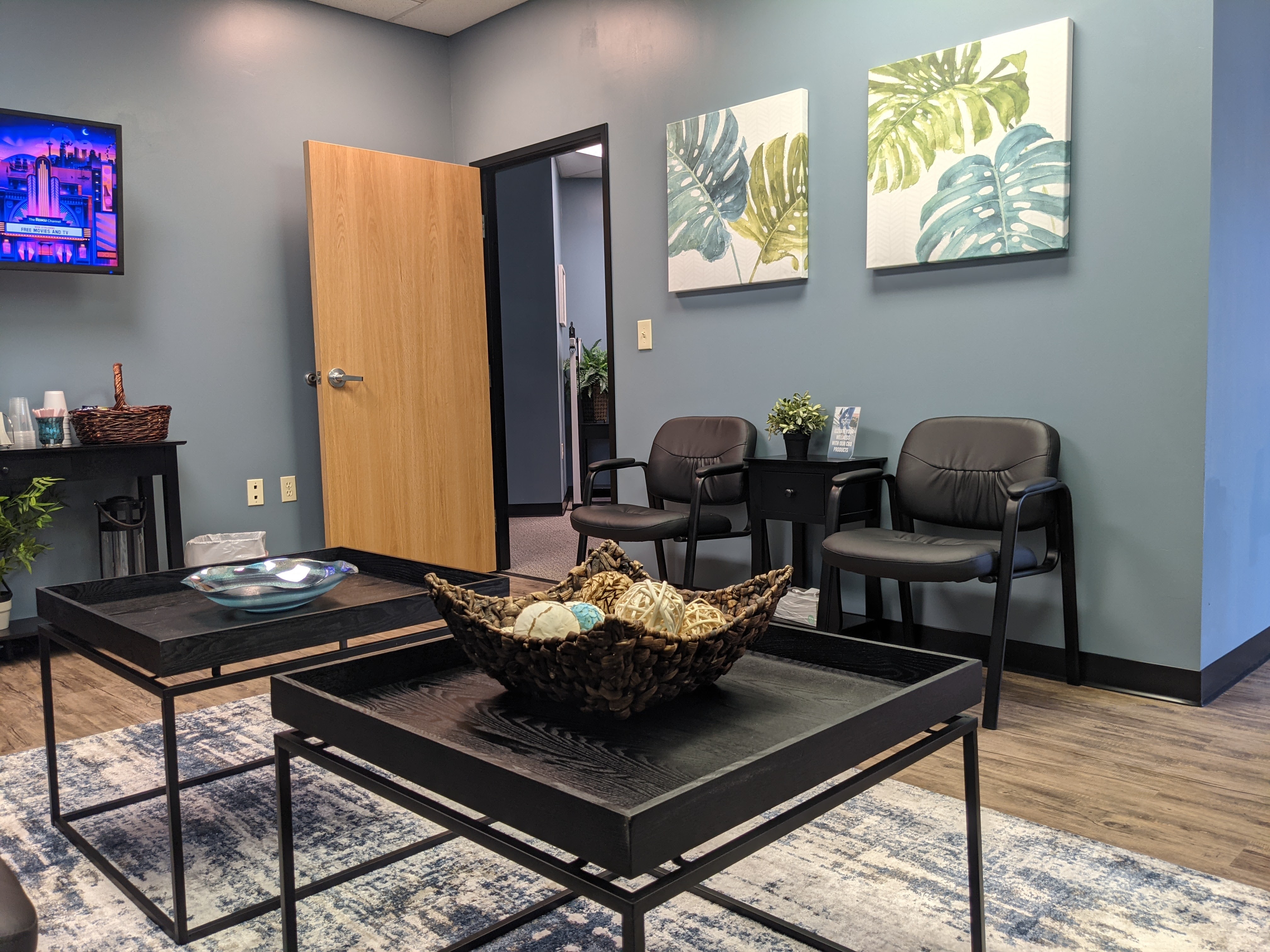